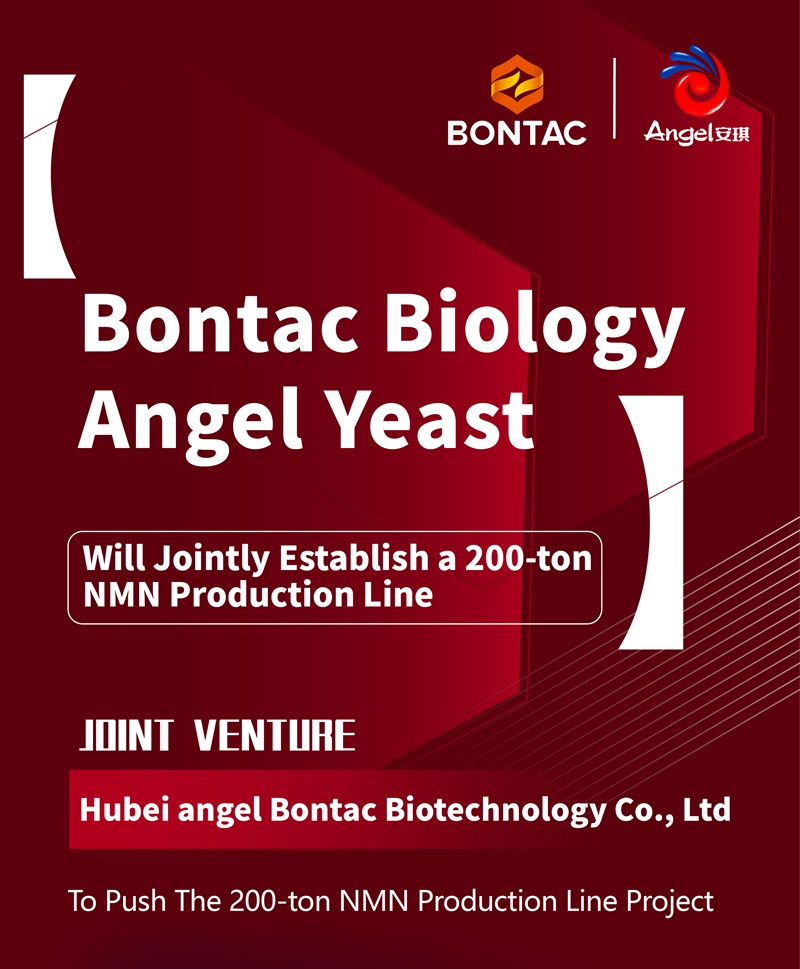 In June 2021, Bontac and Angel Yeast reached an agreement, and completed the signing of the joint venture cooperation agreement. The joint venture company will be located in Angel Biotechnology Industrial Park, Xiaoting District, Yichang City, Hubei Province. With the goal of "being the world's largest supplier of NMN coenzyme products", the joint venture will accelerate the industrial development of NMN series products and the development of the terminal consumer market, strive to achieve 200 tons of production and sales in 2025, and sales revenue of 500 million yuan. 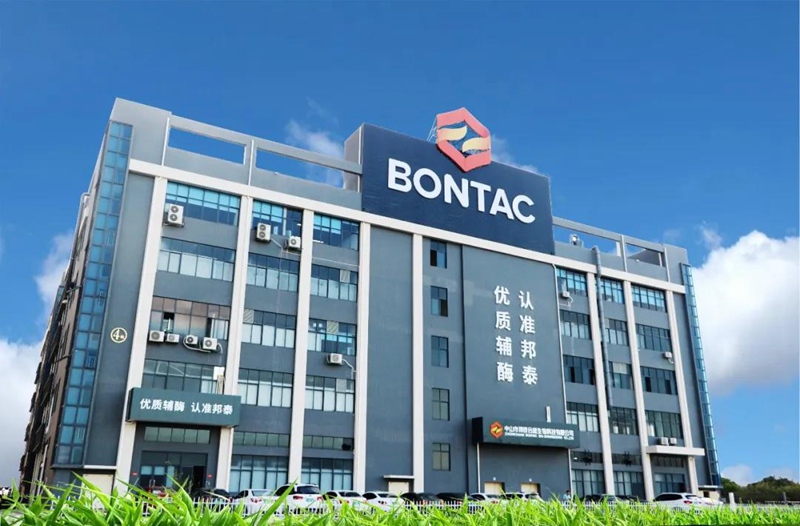 Bontac is a national high-tech enterprise, focusing on the high-tech industry of bio-enzyme catalysis. Bontac is a leader in the bio-enzyme catalysis industry and a leading company in the coenzyme field. Bontac has an advanced production system, intellectual property rights and production experience of NMN and other coenzyme products. Currently, the third-generation whole enzyme catalytic technology has been put into the production line, and the 100 tons production line of NMN is running at full capacity to fully meet requirements of 300+ companies on the industrial chain around the world. Bontac has leading advantages in product market, technology and production capacity.

Angel Yeast Co., Ltd, was founded in 1986. As a listed high-tech yeast company in China, it specializes in the production of yeast and yeast derivatives. Angel Yeast has 10 international advanced production bases in China, Egypt and Russia.Angel is the first enterprise to embark upon modern production of yeast in China,and is presently Asia's largest and the world's third largest yeast producer.

NMN is the most direct precursor for the synthesis of nicotinamide adenine dinucleotide (NAD+) in the human body, and NAD+ supports cell metabolism. With age, the NAD+ content in the human body decreases, and the mitochondrial acetylase regulatory protein decreases. Supplementing NMN can improve the metabolism problems caused by aging and help regulate human health. The benefits of NMN to the human body have been recognized and verified by many authoritative biologists or laboratories. In authoritative journals such as Cell, Nature and Science, there have been hundreds of papers verifying and discovering the different mechanisms of NMN beneficial to the human body.

After an outbreak, the NMN market has begun to enter a period of benign and standardized development, but it is also possible to enter a market competition state of inversion of supply and demand and survival of the fittest. Therefore, focusing on the construction of production quality, accelerating the construction of large-scale production capacity, and strengthening and consolidating brand building are the primary tasks for the sustainable development of NMN enterprises.

Bontac is one of the earliest companies entering the market for NMN raw materials, and we have the production and patented technology of coenzyme-related series of products, and has established production scale advantages and technical barriers for related products. 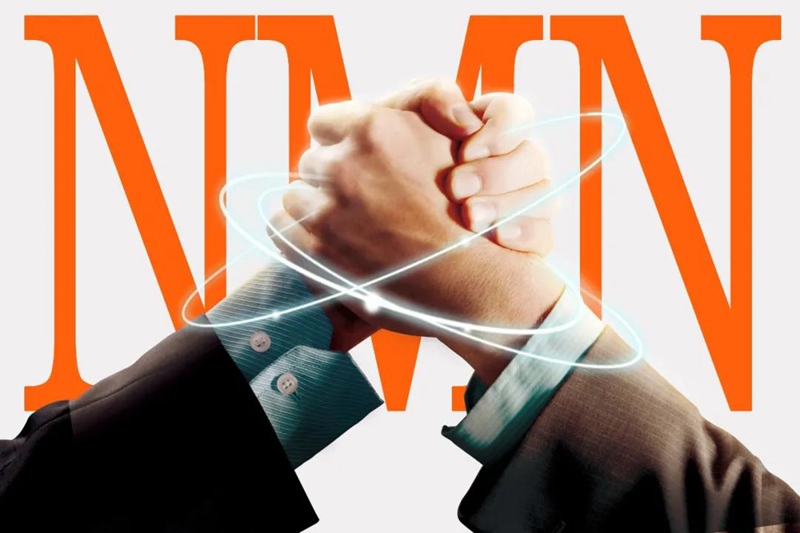 The successful implementation of this project will be a major resource integration for the biotechnology enzyme field. The production line of Bontac Coenzyme series products will once again upgraded to a large scale. 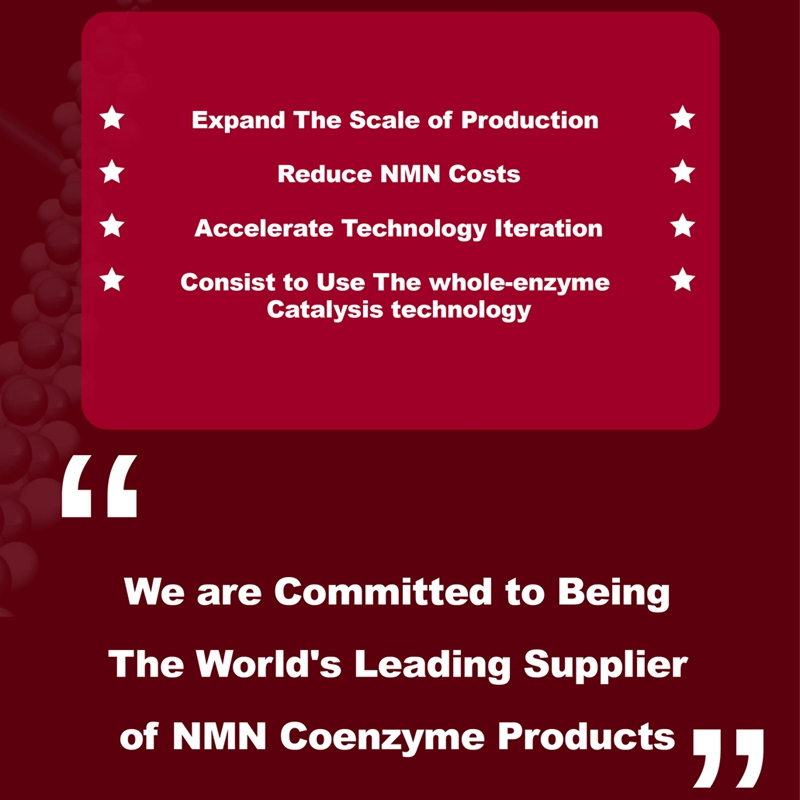